The CEN Story
"CEN was founded because we believe in the potential of every single young person to achieve a life of choice and impact."
-Dr. Kim Alexander, Founder

CEN was founded by Dr. Kim Alexander and Marsha Alexander to break cycles of generational poverty in rural Texas. Roscoe Collegiate ISO (RCISD) was the first CEN district; since then, CEN has expanded to serve over 4,000 kids in 7 districts. 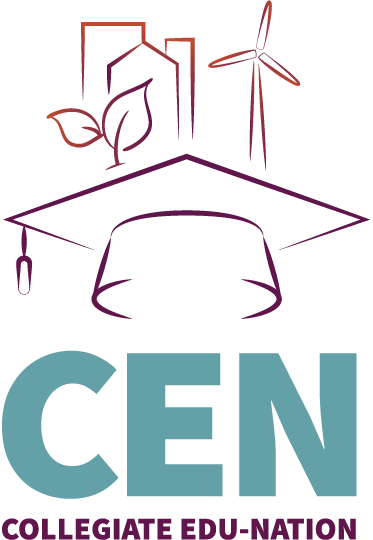